In this section, you will learn about noise, including:

In addition, you will learn about

Finally, this section will discuss models and metrics used to measure noise and the impact of weather on aviation operations.

First and foremost, it is important to understand what is noise. This is discussed in the following section.

Here are some things that affect your level of annoyance:

Many variables influence people's perception of noise. However, since the level of annoyance changes from person to person, it is difficult to determine what is too noisy or annoying for an entire community. This extremely complex human response to noise makes noise impact assessment a challenging task.

Metrics are calculations that express the effect of noise. Models' are software programs that can be used to assess environmental impacts caused by many aspects of aircraft and their operations.

What is the primary noise metric used by the FAA?

Noise impact around airports can be described by computing other commonly used metrics. There are also supplemental metrics that provide additional information about noise from aircraft operations. The type of metrics used to measure noise depends on the community and their activity.

What is the primary set of models used by the FAA?

The FAA's Aviation Environmental Design Tool (AEDT) is a new software tool consisting of models to evaluate how noise and emissions affect each other. The AEDT combines existing noise and emissions models and provides insights into the interdependencies between noise, emissions, air quality and fuel consumption. This has use at local, regional, national and international levels. As an example, it could be used to assess the environmental benefits of changes to the air traffic management system. The latest version of AEDT is AEDT Version 2b service pack 2, released on December 22, 2015.

For more information on AEDT go to Models and Metrics

These metrics are computed in existing aircraft noise computer programs.

Another metric used in supplemental noise analysis is

The video links presented below help to illustrate some of these noise metrics. 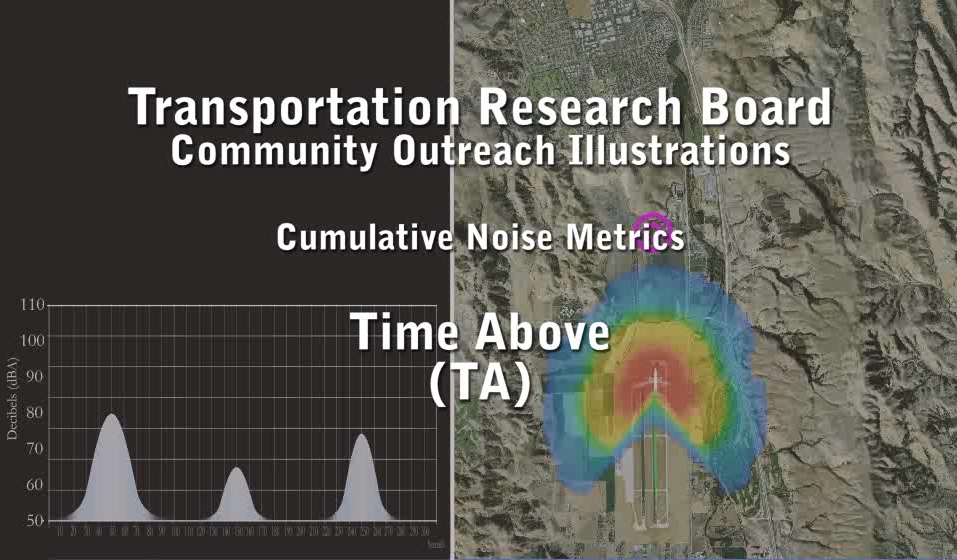 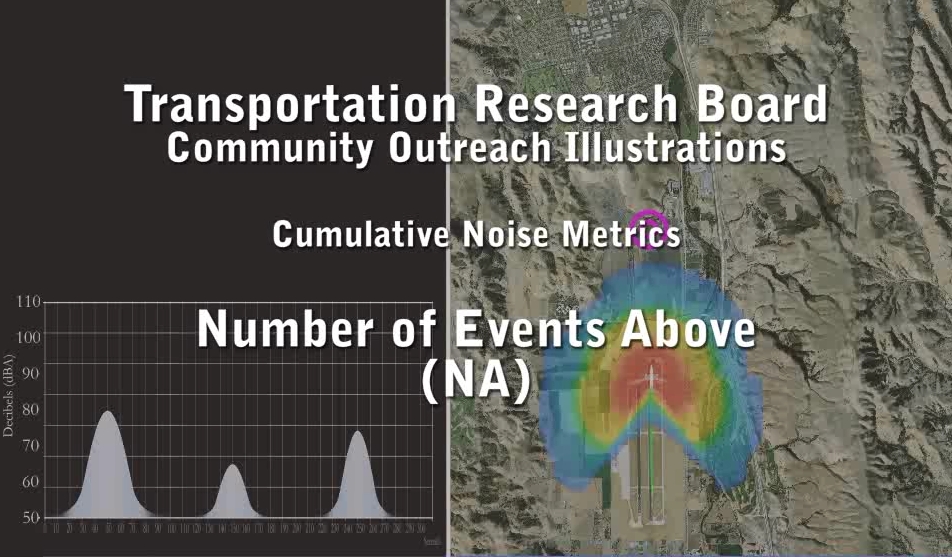 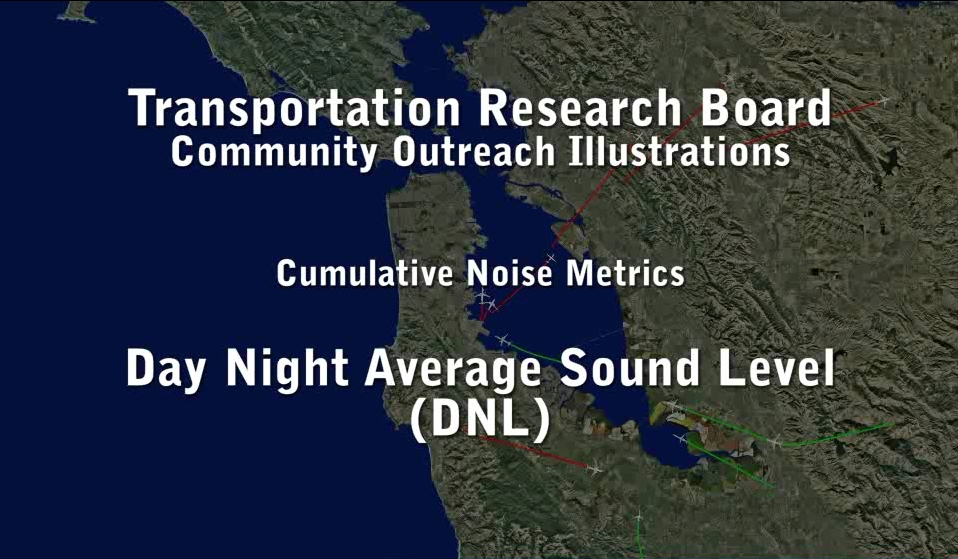