What Can I Learn About Airports?

In this section of NoiseQuest, you will find videos on operations, information on types of airports, as well as information about Air Traffic Control.

How an airport operates depends on its size and the types of services and facilities it offers.There are several different categories of airports:

The definitions for the airport categories are taken from the following Airport Classifications table: 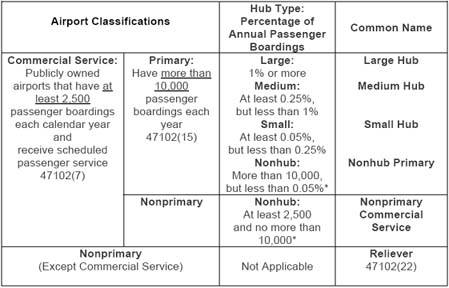 WHAT IS THE DIFFERENCE BETWEEN LARGE AND SMALL AIRPORT OPERATIONS? 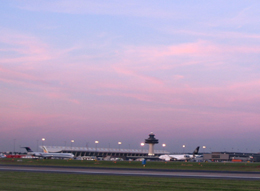 Small airports differ from large airports in the following ways: 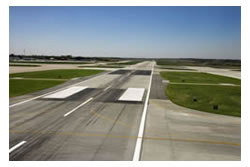 A local airport benefits a community by increasing convenience and helping the local economy.